TOKYO: Saudi Arabia’s Ambassador to Japan Nayef Al-Fahadi hosted a reception on Thursday on the occasion of Saudi Arabia’s 92nd National Day.
The event, held at the Okura Hotel in Tokyo, was attended by around 300 dignitaries, including Japanese government officials, members of parliament, academics, diplomats, Arab and Muslim community members, and Saudi students and business people.
The event started with the national anthems of Saudi Arabia and Japan. Videos and photos showing aspects of Saudi developments, tourism and natural beauty were displayed and Saudi dates were served to the guests along with Arabic snacks.
Ambassador Al-Fahadi said in his welcoming remarks that “on the National Day of the Kingdom of Saudi Arabia, I salute its children and friends around the world, looking forward to what our work has produced and what dreams we have achieved – a young, modern, prosperous country where stability and security are the themes of tomorrow and the next generation.”
Al-Fahadi noted how the Kingdom is looking to the future and also recalled the people who fought and made sacrifices for the sake of their country, most notably the monarch who helped create Saudi Arabia.
“I remember the founder of the Kingdom of Saudi Arabia, King Abdulaziz, when he began his work more than 92 years ago and made his determination, his life and the arms of his men subject to the establishment of a modern country, wide in scope and high in ambition, which we see as a dream come true today, a dream that started from the founding of a city and the unification of arms and hearts to carrying the message of peace and prosperity to the people.”
Al-Fahadi offered greetings on behalf of King Salman and Crown Prince Mohammed bin Salman, emphasizing the importance of the Kingdom’s relationship with Japan.
YAMADA Kenji, Japan’s State Minister for Foreign Affairs offered congratulatory remarks.
“I would like to extend my heartfelt congratulations on the 92nd Anniversary of the National Foundation Day of the Kingdom of Saudi Arabia,” he said. “The relationship with Middle Eastern countries is critically important for Japan, in particular Saudi Arabia, Japan’s best and the most important friend.”
“I am confident that Saudi Arabia’s reforms, led by His Royal Highness Crown Prince Mohammed, toward industry diversification will contribute to further prosperity and stability of the region. Through the framework of Japan-Saudi Vision 2030, Japan will fully support the economic and social reforms of Saudi Arabia.” 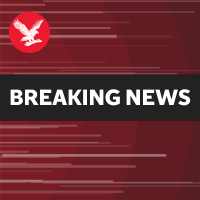 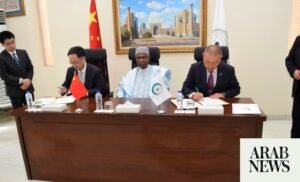 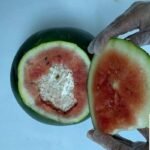 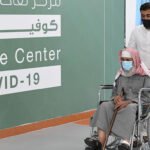 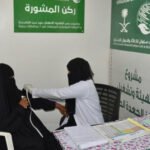 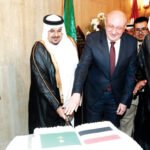